There is one unique solution.

(Up to four difficulty levels are available for reprint)

Colored puzzles below are available for Apps only: 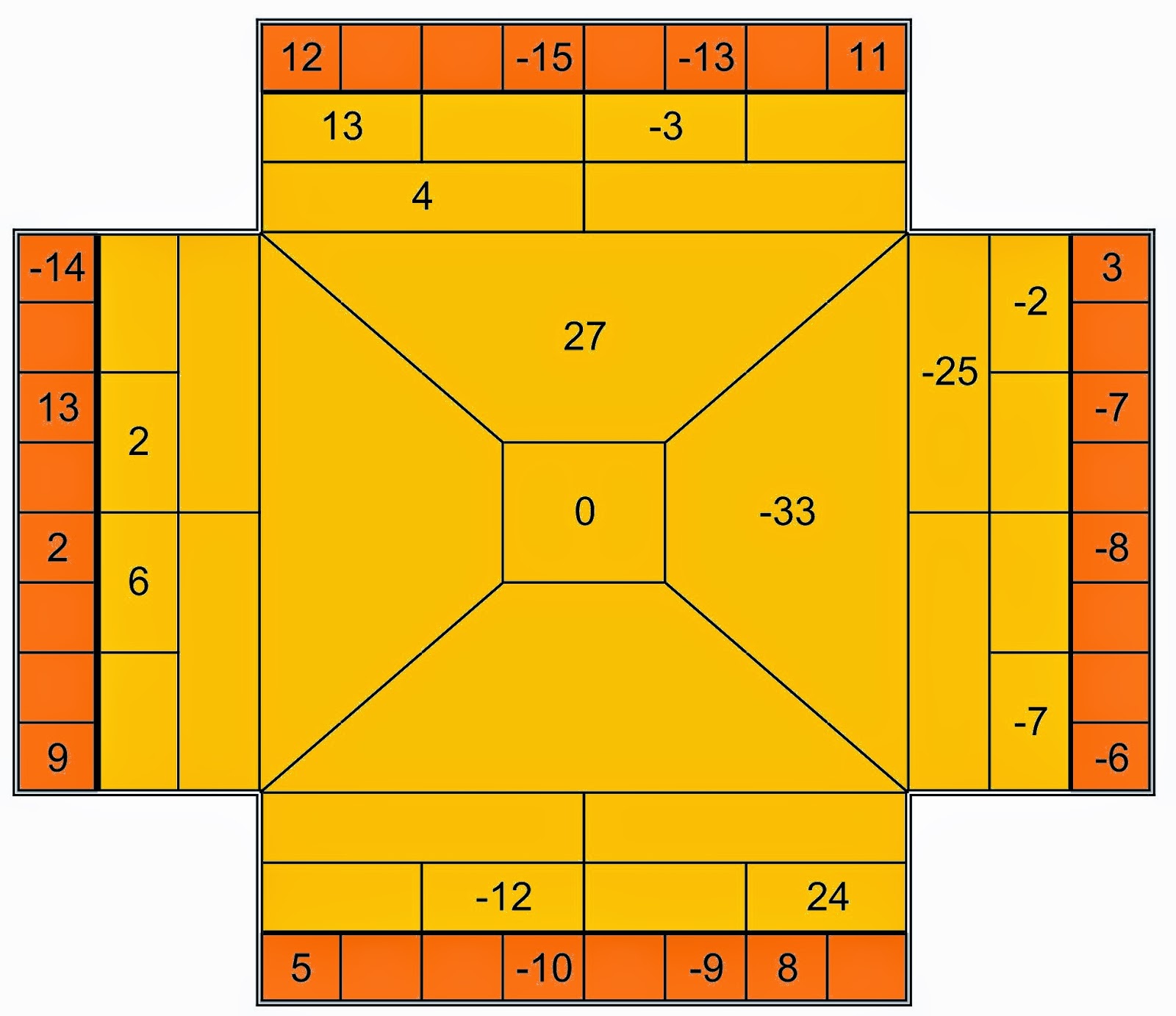 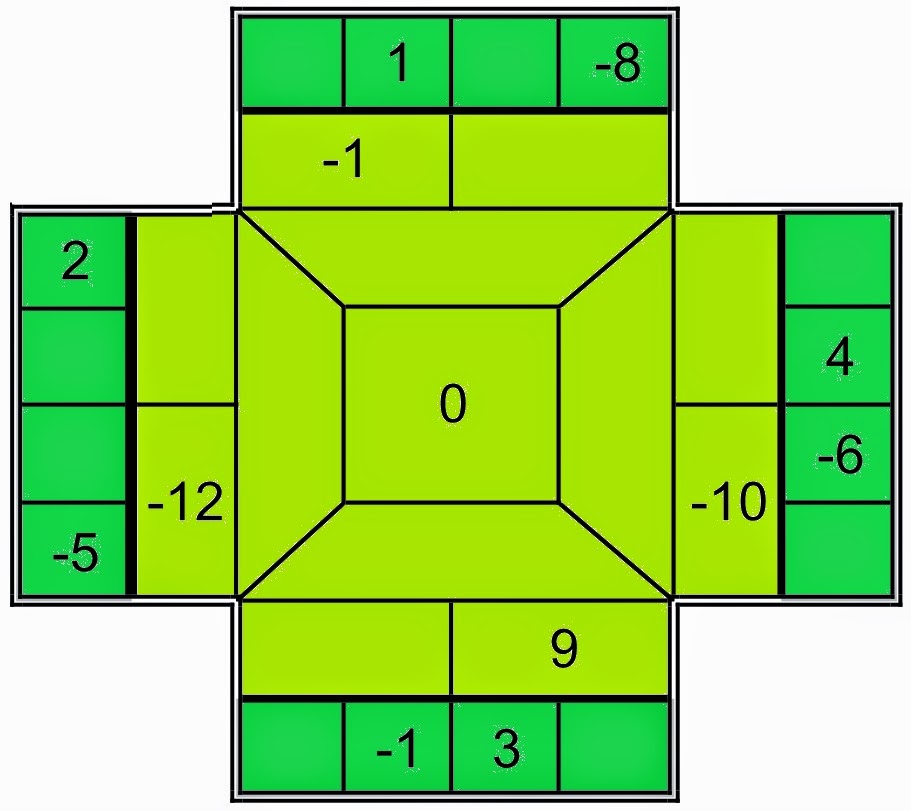 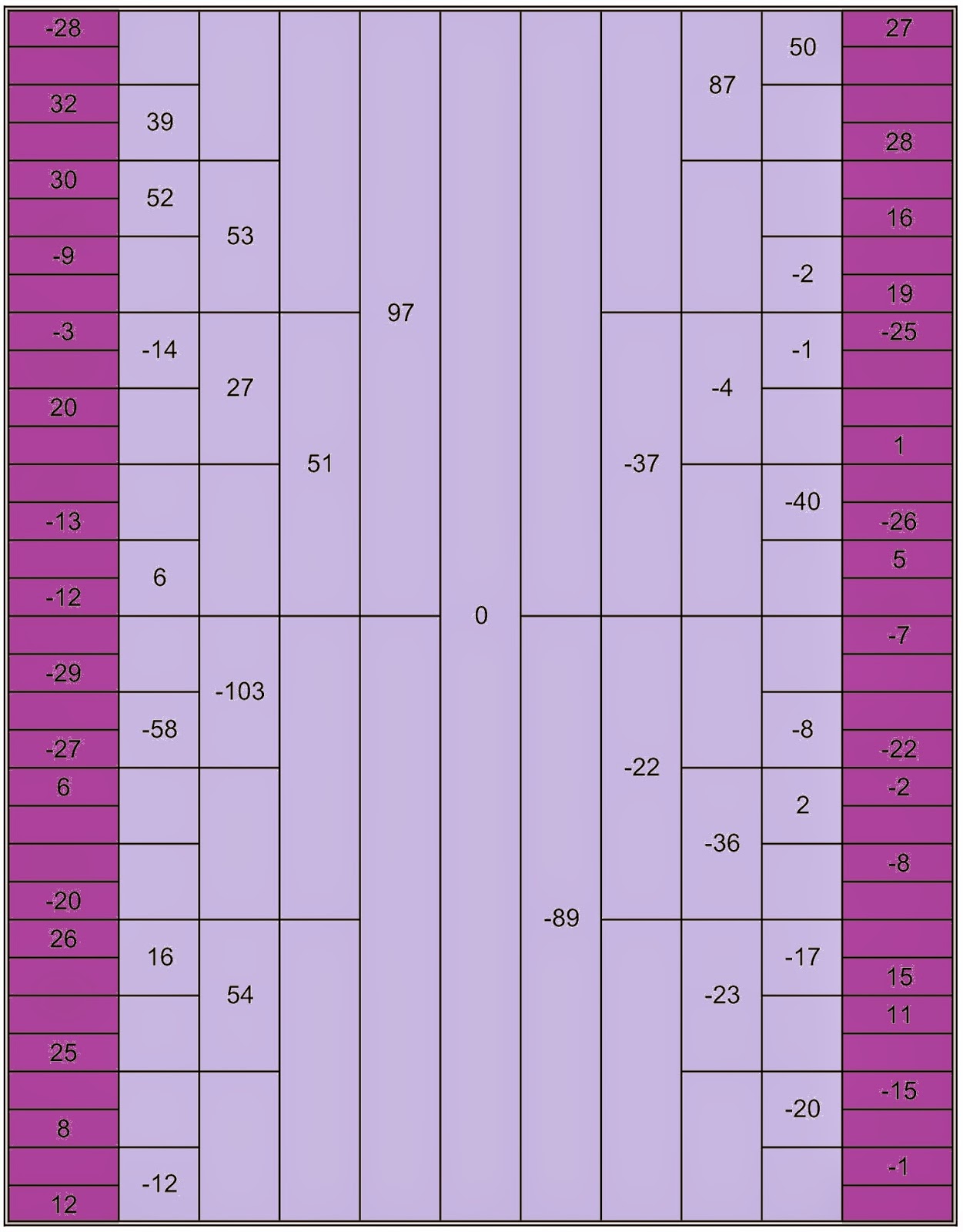 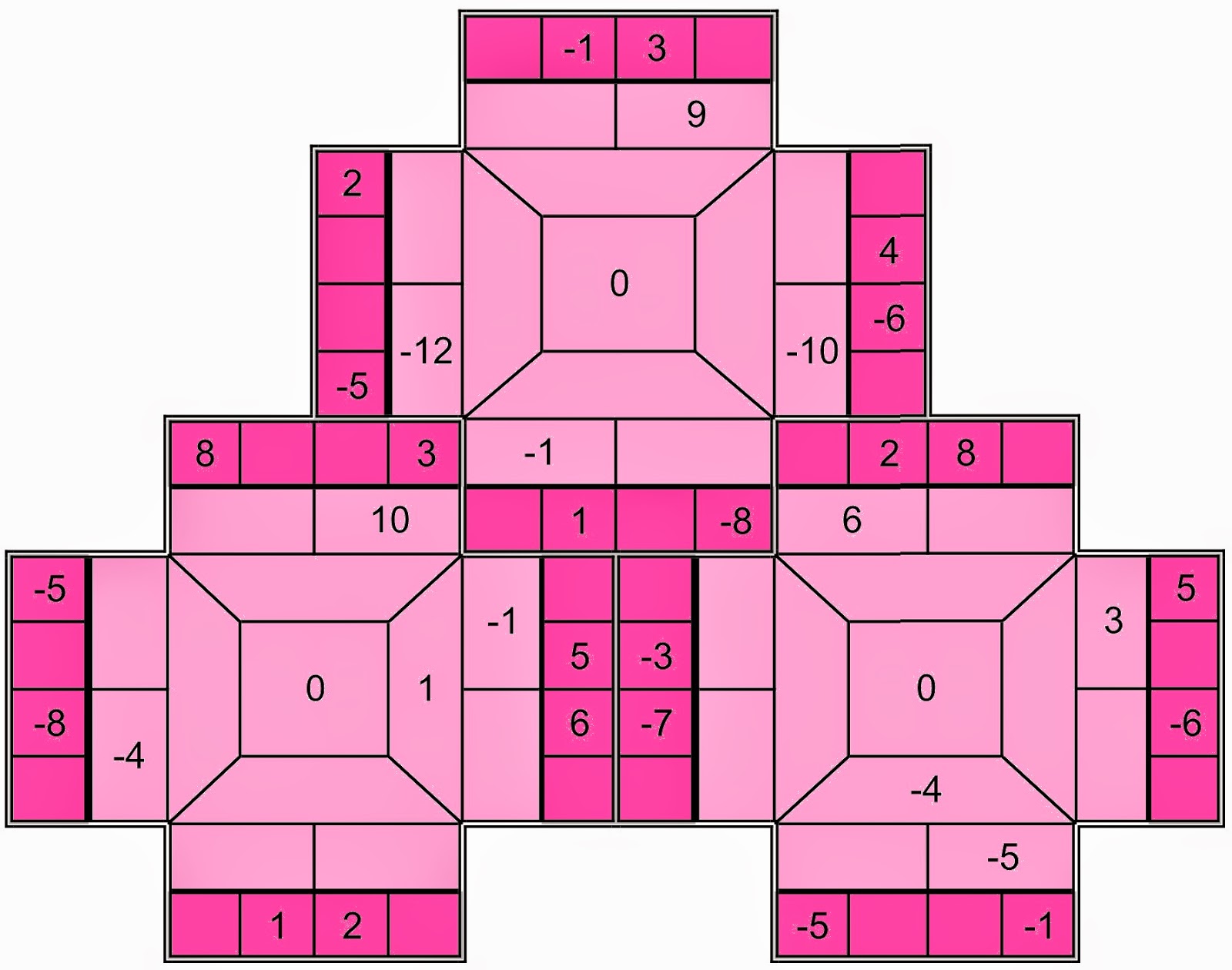 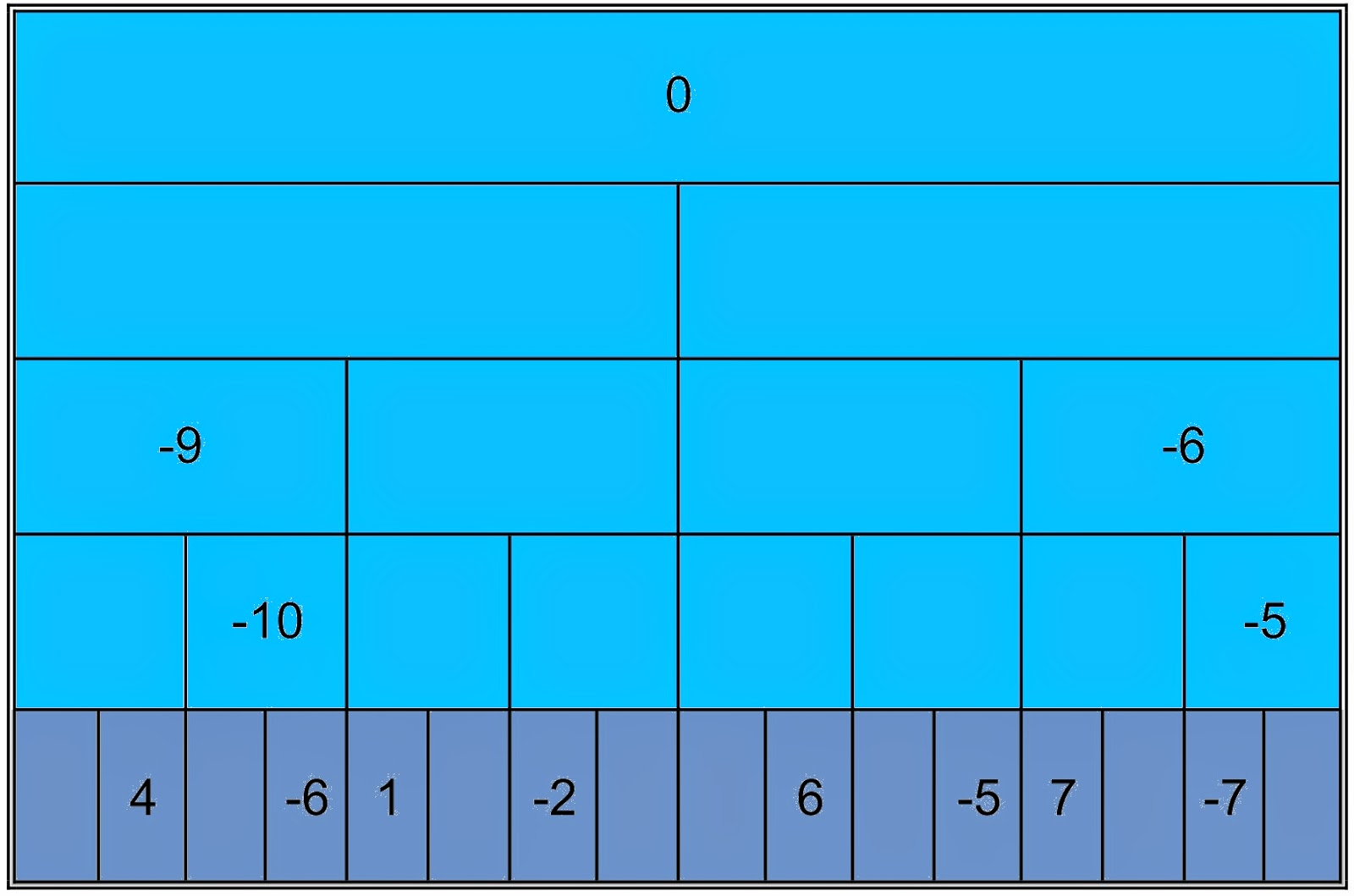 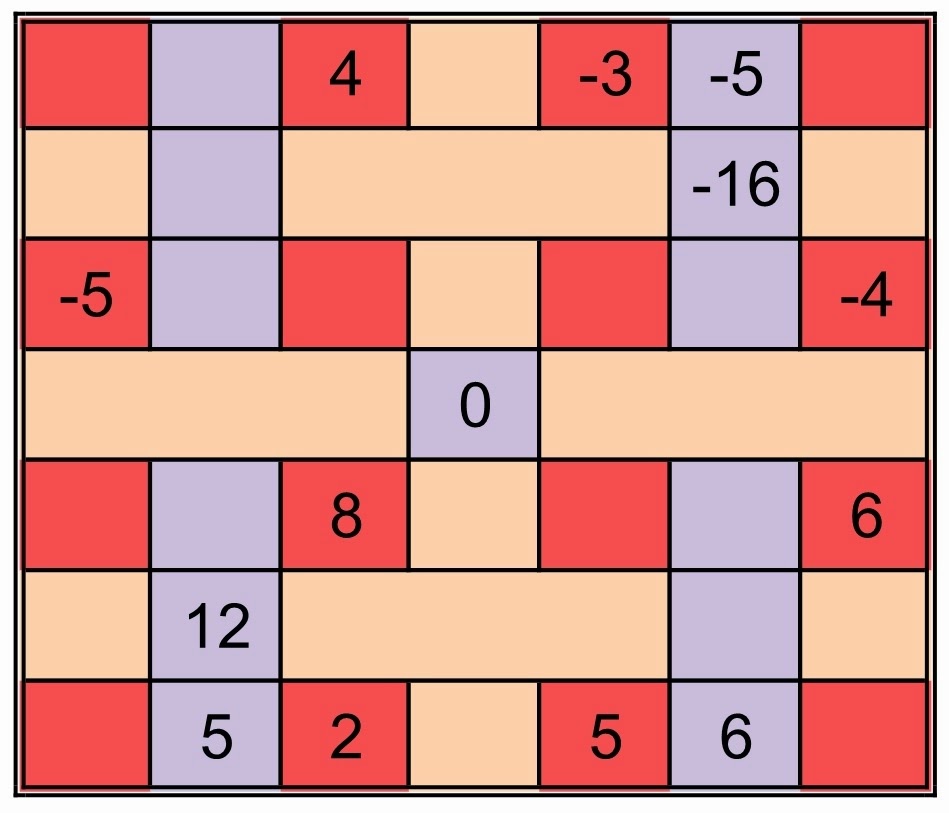 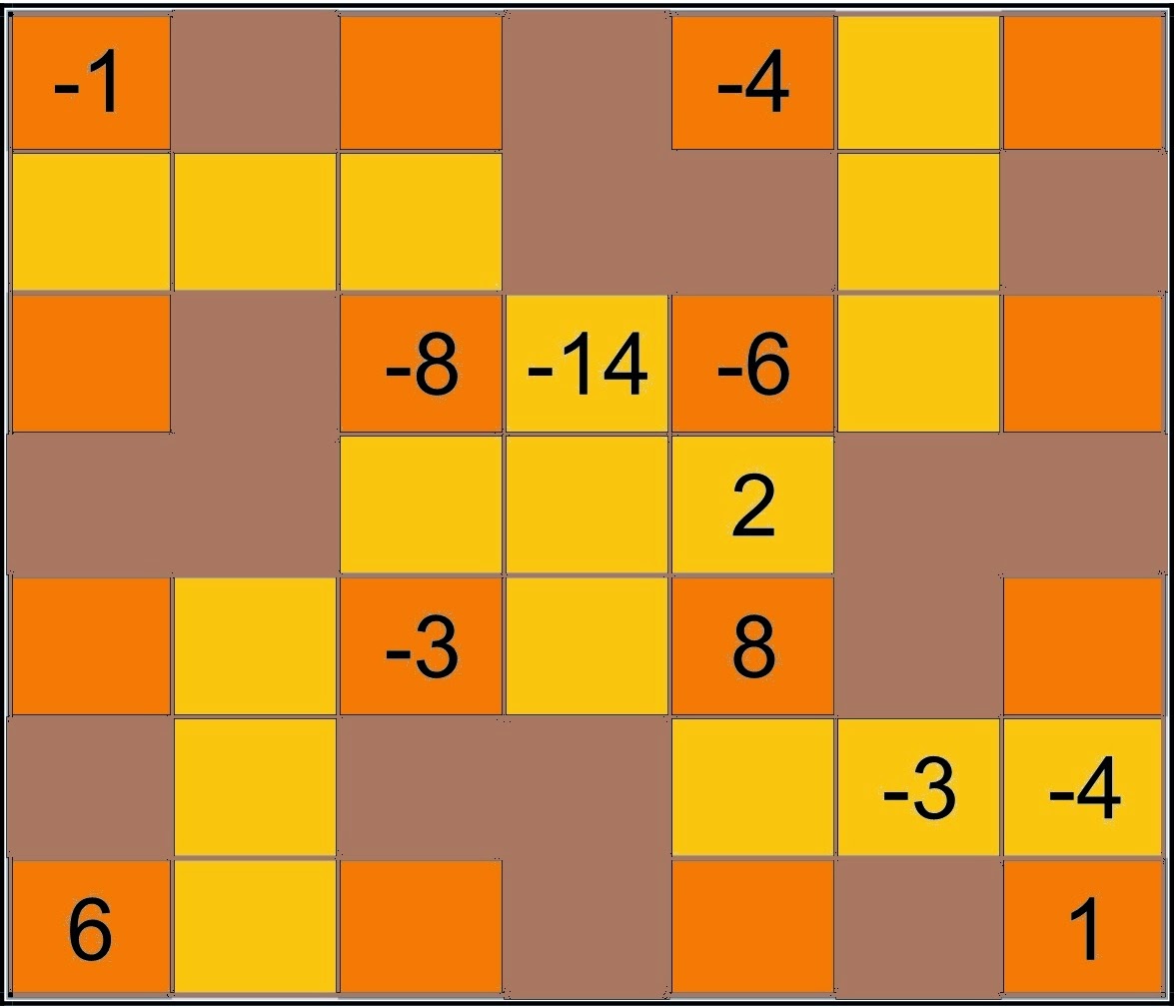 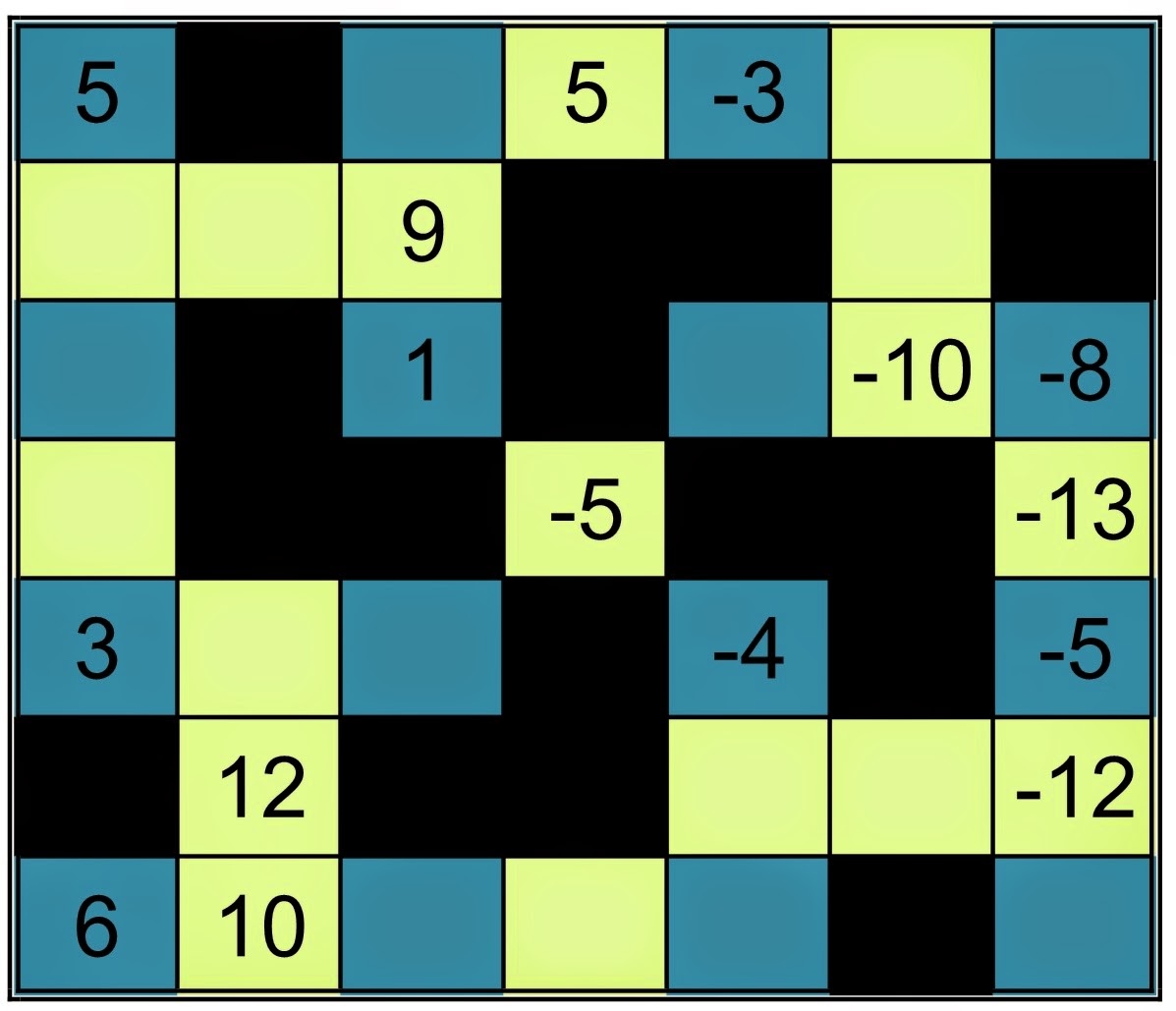 How the original puzzles look in print: 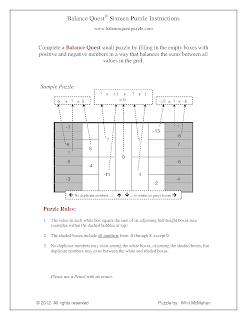 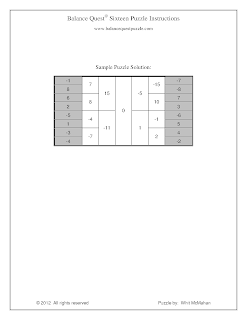 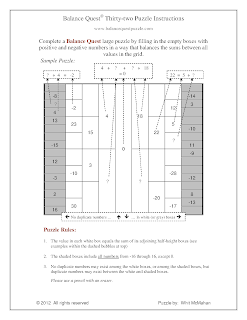 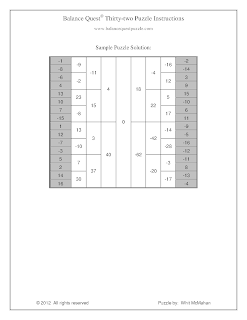 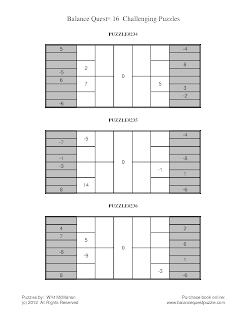 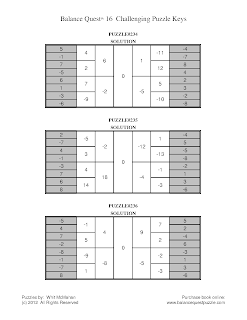 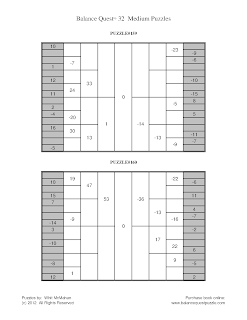 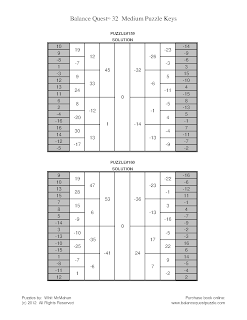 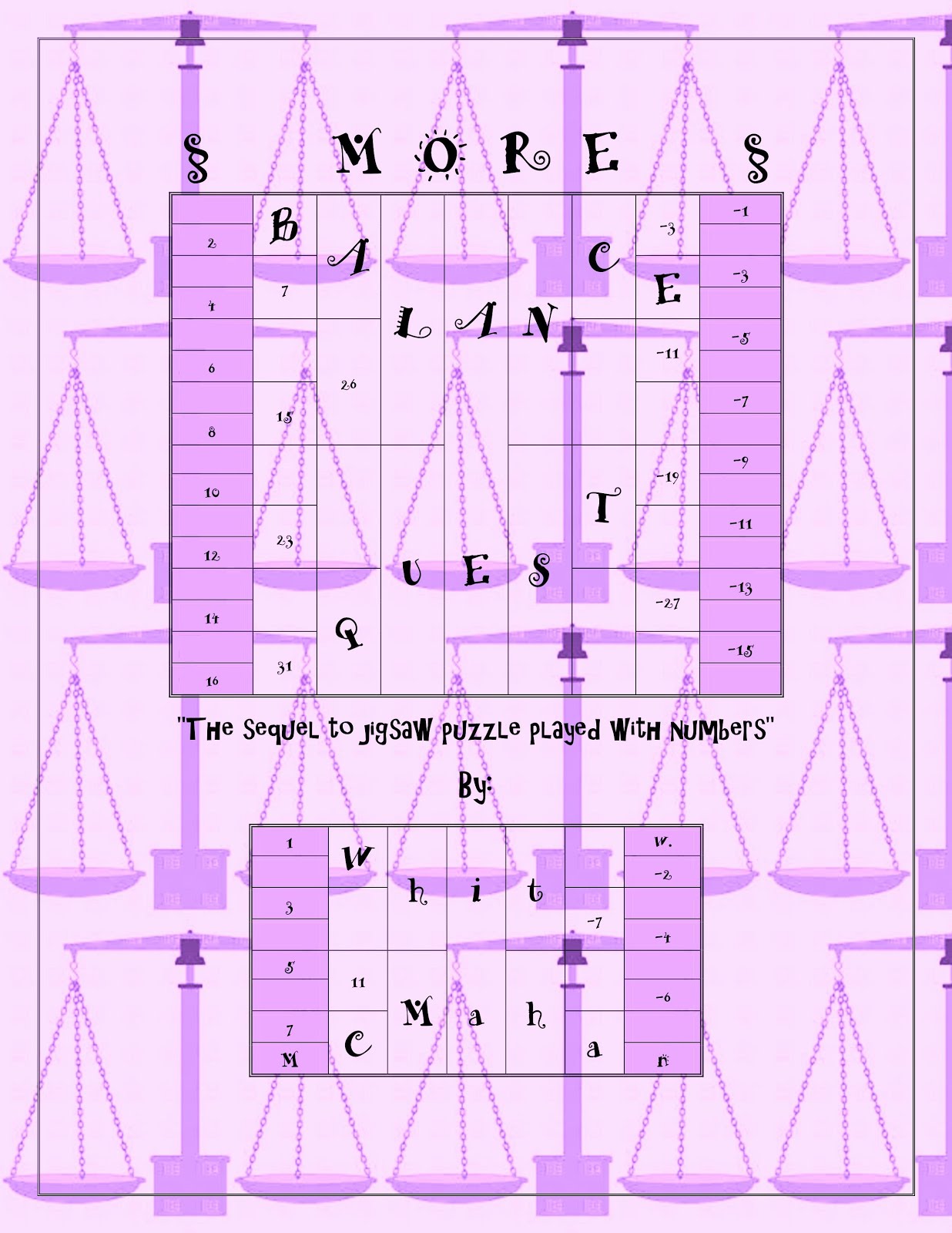 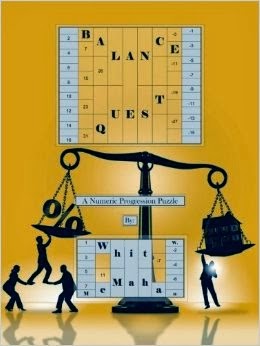 Thanks to "The Vue" Newspaper of Nashville, TN for publishing its first "Balance Quest" puzzles.

The World Puzzle Federation announces that the BQ original puzzles will be open for competition in the World Puzzle Championship in Sophia, Bulgaria October 11-18, 2015.

Thanks to Auspac Media for introducing the Interactive Checkerboard puzzles in Australia.

Thanks, Kim, for your posts of the Checkerboard puzzles on "Puzzle to Print".

Thanks, Stephen, for posting the Checkerboard Puzzles on "Printable Puzzles" site.

The Windows 8 app is released and is now available in the Windows Store. Many thanks to Cameron Stair for making this possible.

Update as of 1/10/14:
"Balance Quest has a fairly prominent position on our "Puzzles" page on that site, a larger number of LP users are clicking over to try BQ. (LP.org is now our biggest traffic source for BQ.)"
Stephen
LP.org

"If you enjoy sudoku, kakuro, mathduko, and other math logic puzzles, give this fun and challenging brain game a try."

"Balance Quest puzzles are quite possibly unlike any puzzle you have seen before and they are engrossing and satisfying (when you solve them!)"

"Great Math Puzzle for all ages"

"The Math Forum" at Drexel University